The History of EV
Learn More 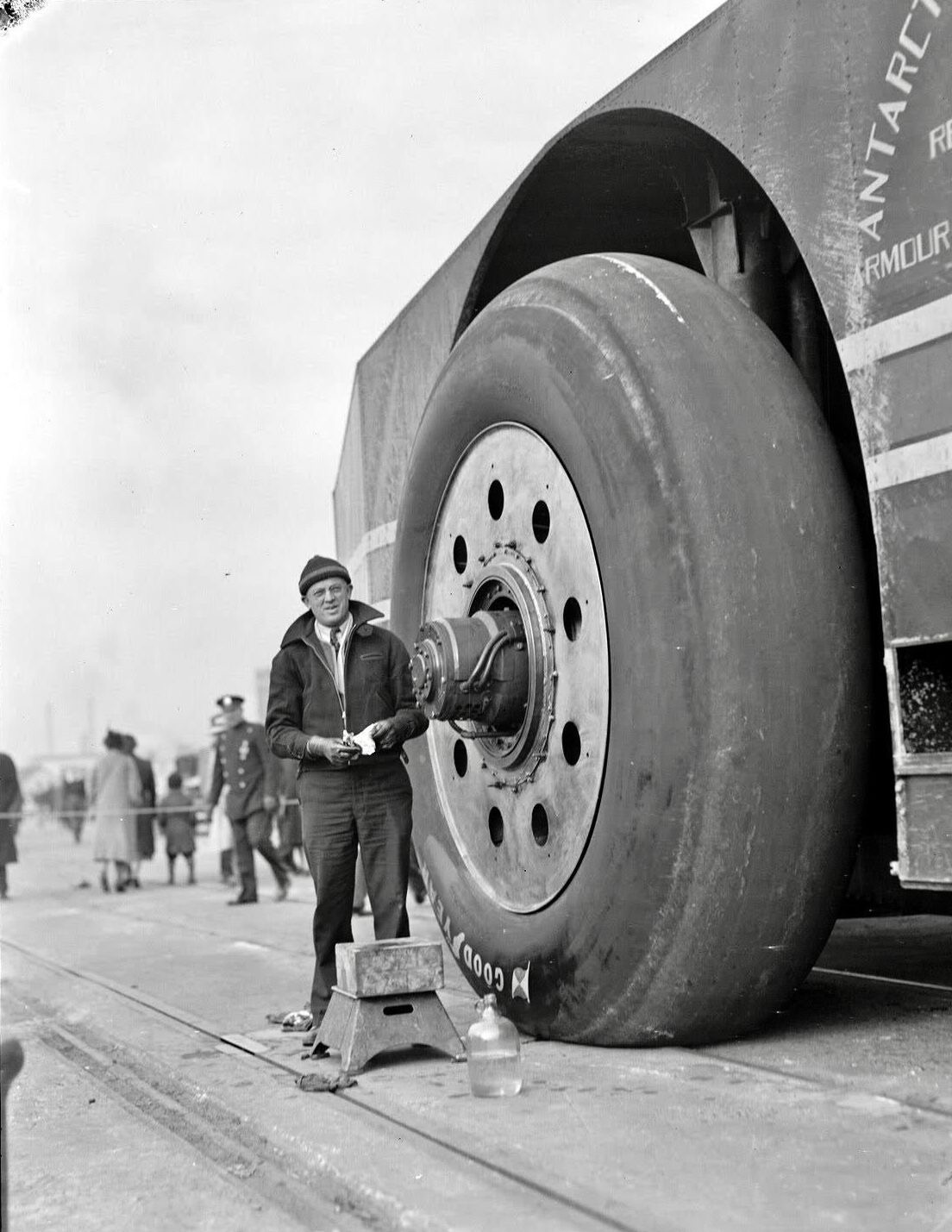 Our proposed 200,000+ square-foot Manhattan location is set to impress as a modern circa 2022-2023 facility. With a massive rooftop patio and partial glassed floors; NYA visitors get to see above and beneath many of the vehicles on display. An original exclusive world 1st allows you to sit in any one of up to 100 vehicles at anytime.

The New York Auto Museum is designed to change the way you think about an Automotive Museum. 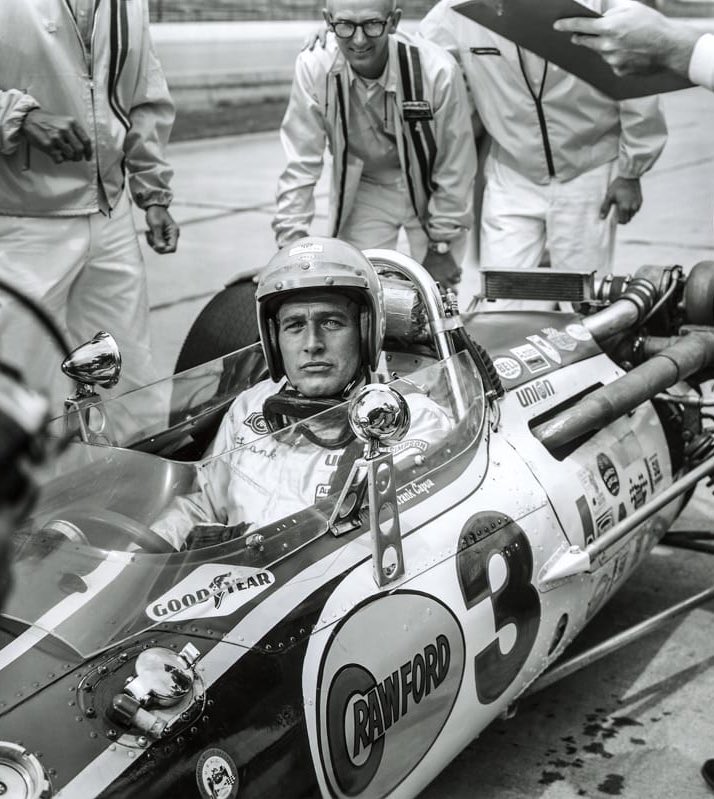 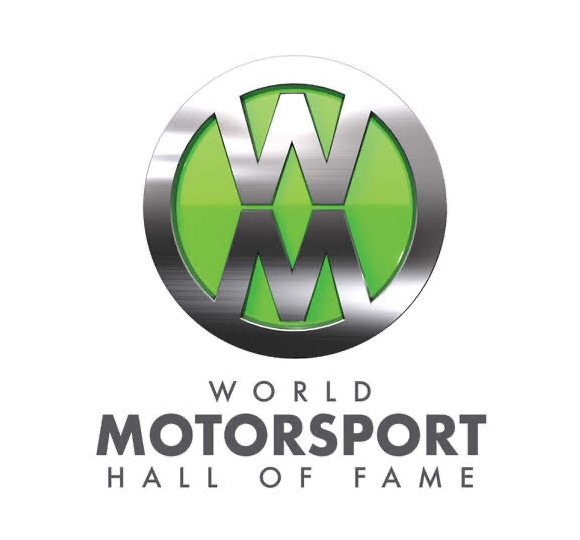